We've officially had our first 'fail'.  We were unable to complete today's activity as planned. 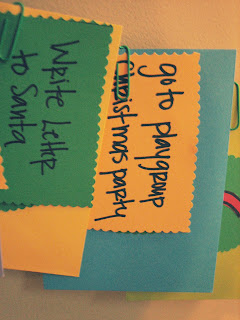 Day 5: Go to Playgroup Holiday Party
Boogie has not been himself for the last day or so.  He's always been a good sleeper, but Saturday night he slept for 14 hours! Then Sunday, we had to wake him up from his nap as he had been sleeping for 4.5 hours! Then again last night, he slept for 14.5 hours!  He's been cranky and has had some nasty diapers, but no fever.  He's been acting ok today, just a little more snuggly and sleepy than usual. I'm not sure if he has a bug or is just extra tired like the rest of us; being a new big brother is hard work! So moral of the story, I decided it would be best to keep him home and anyway from all the other kiddos today, just in case (that wouldn't be a very nice Christmas present to share).

So, in the words of Tim Gunn, we had to "make it work."  We improvised and had our own party here at home; a cuddle puddle, pajama, picnic party! 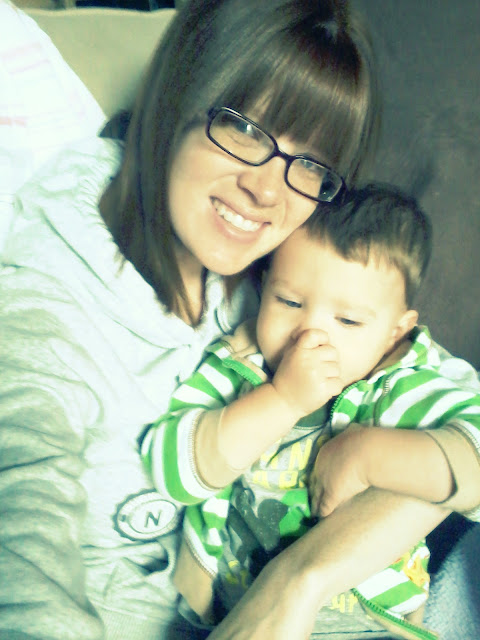 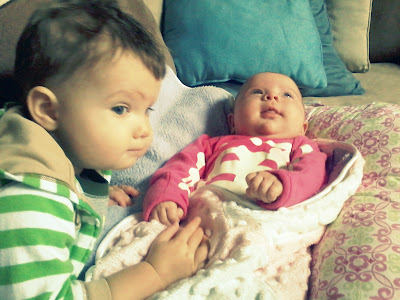 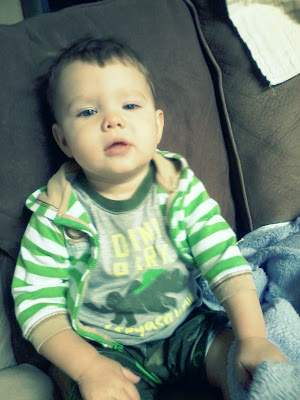 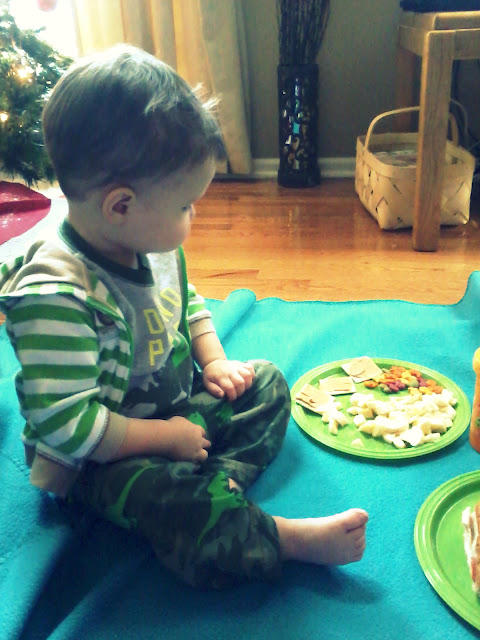 Email ThisBlogThis!Share to TwitterShare to FacebookShare to Pinterest
Labels: activities, the HH